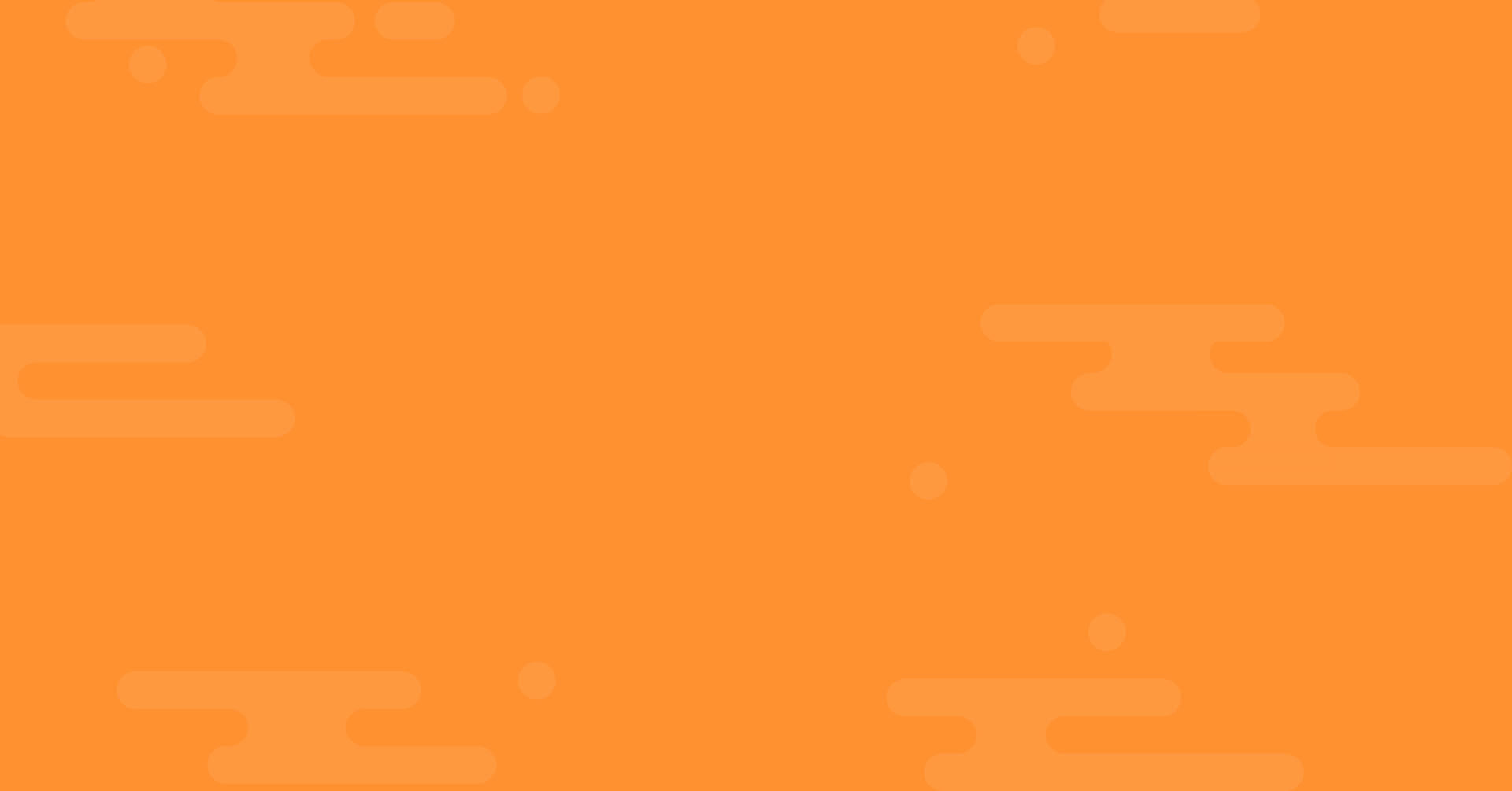 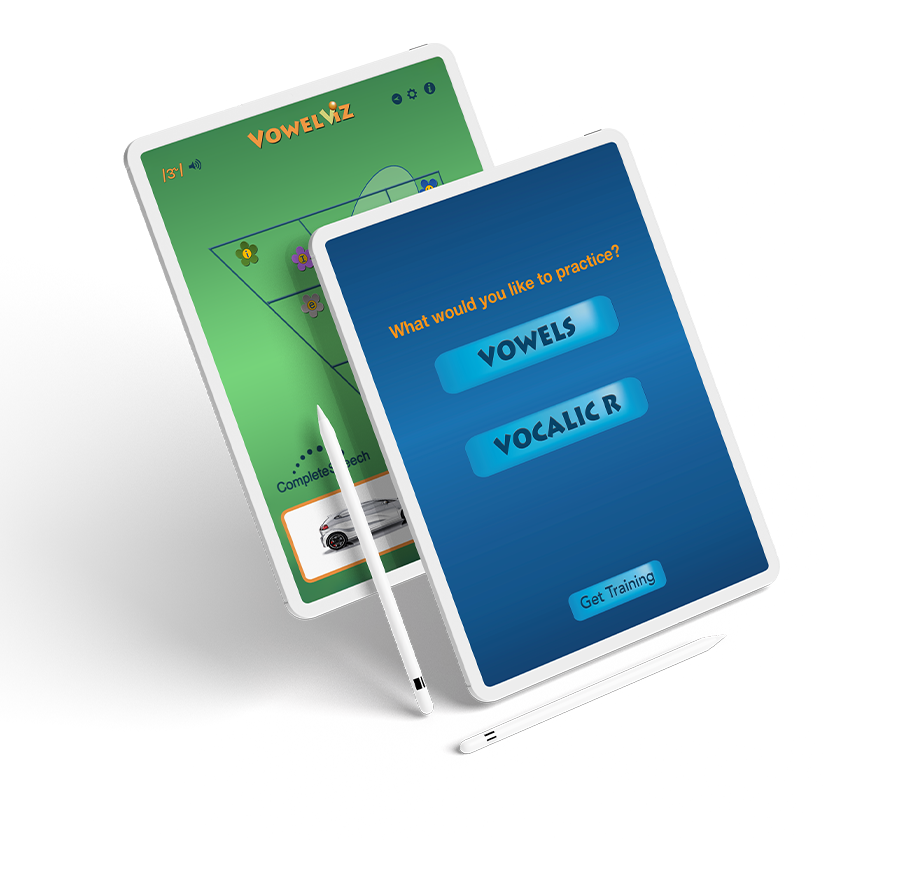 The most original and dynamic app for accent reduction!

What is VowelViz Pro?
While Ütz and TargetPalate are best used to improve pronunciation of palatal sounds, VowelViz Pro provides real-time feedback on a user’s vowel quality. VowelViz Pro is an innovative speech recognition tool that provides immediate feedback on a user’s vowel quality. By changing tongue position during speech, users use their own speech as a verbal joystick to guide the movement of a small orange ball to meet specific ranges for targeted vowels. By matching vowels and vocalic “r” with targets in real time, users are able to see their vowel quality and position. These ranges allow users to better visualize and consistently practice the movements needed to produce clear and distinct vowels. This understanding and consistency is critical for developing proper muscle memory quickly and effectively.

How can VowelViz Pro aid in accent reduction?
VowelViz Pro is focused on helping users improve their vowel production in the English language. Unlike other languages that have five vowels, there are 12 different vowels in the English language. This can make English a difficult language to master since second language learners often struggle to produce vowels and distinguish between them. This app uses voice recognition technology which allows users to match their vowel quality to vowel averages for North American English. Each vowel is scored based on these ranges that encompass the average vowel production for men, women and children, meaning anyone can use this app to improve their vowel production. The visual feedback that users receive while using the app can help them modify their accents by improving their ability to distinguish between vowels and accurately produce them. Each vowel comes with the option for the user to not only practice the sound in isolation, but use flashcards to practice producing that specific vowel in common everyday words. Master your vowels and modify your accent in a fun and exciting way! 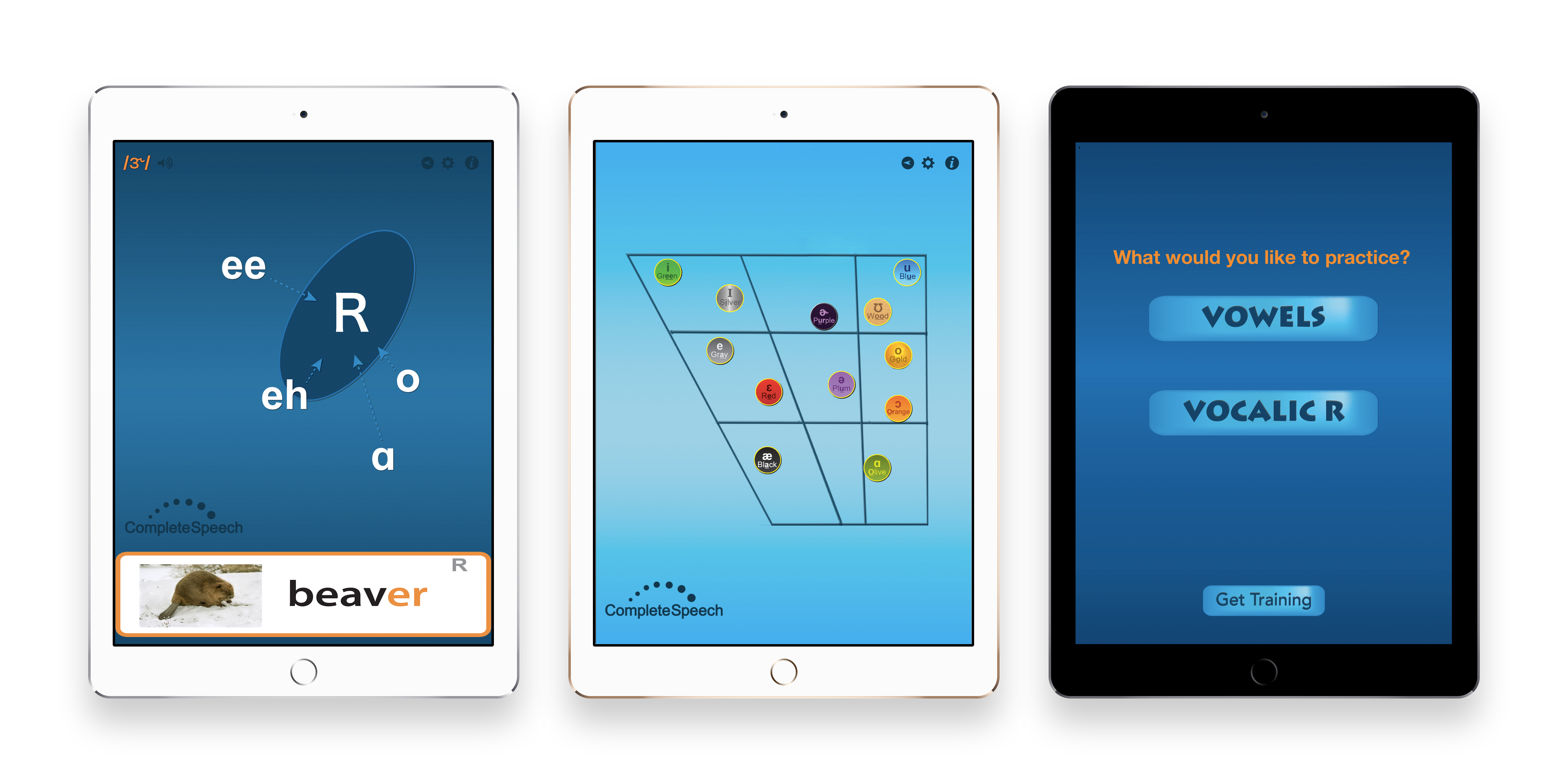